The Trophy will stay in St. Petersburg
EN
RU

The Marblehead Trophy 2019 is over. The main prize of the competition – the silver trophy will be kept in St. Petersburg until next year. It was Dmitry Samokhin's team of Yachting Port «Hercules» that made it possible. 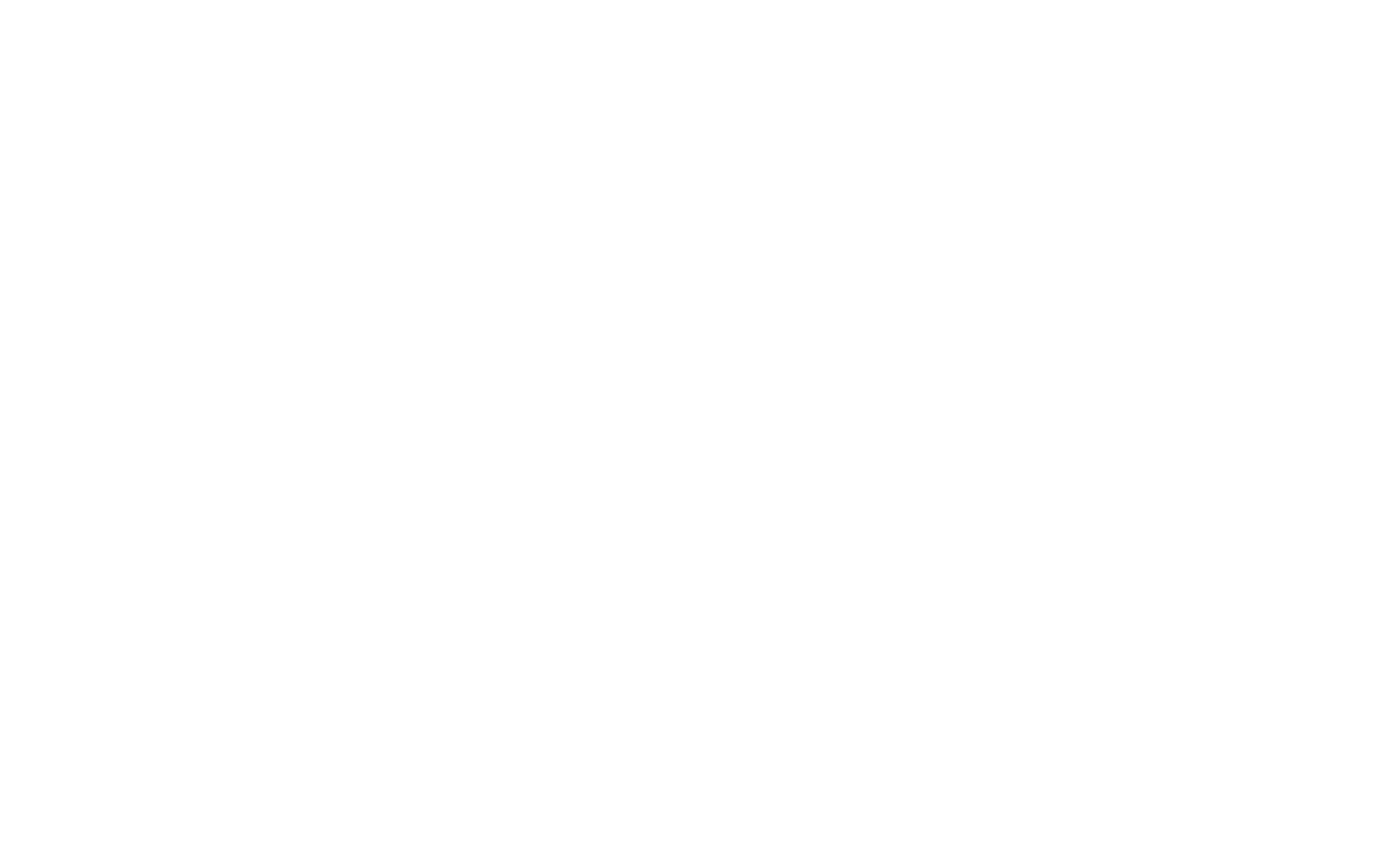 In the first race team of the Yachting Port "Hercules" improved the standings to the lead and left perfectly performed Portuguese team of Pedro Andrade behind the stern as well as their eternal rival – he team of Anatoly Loginov. 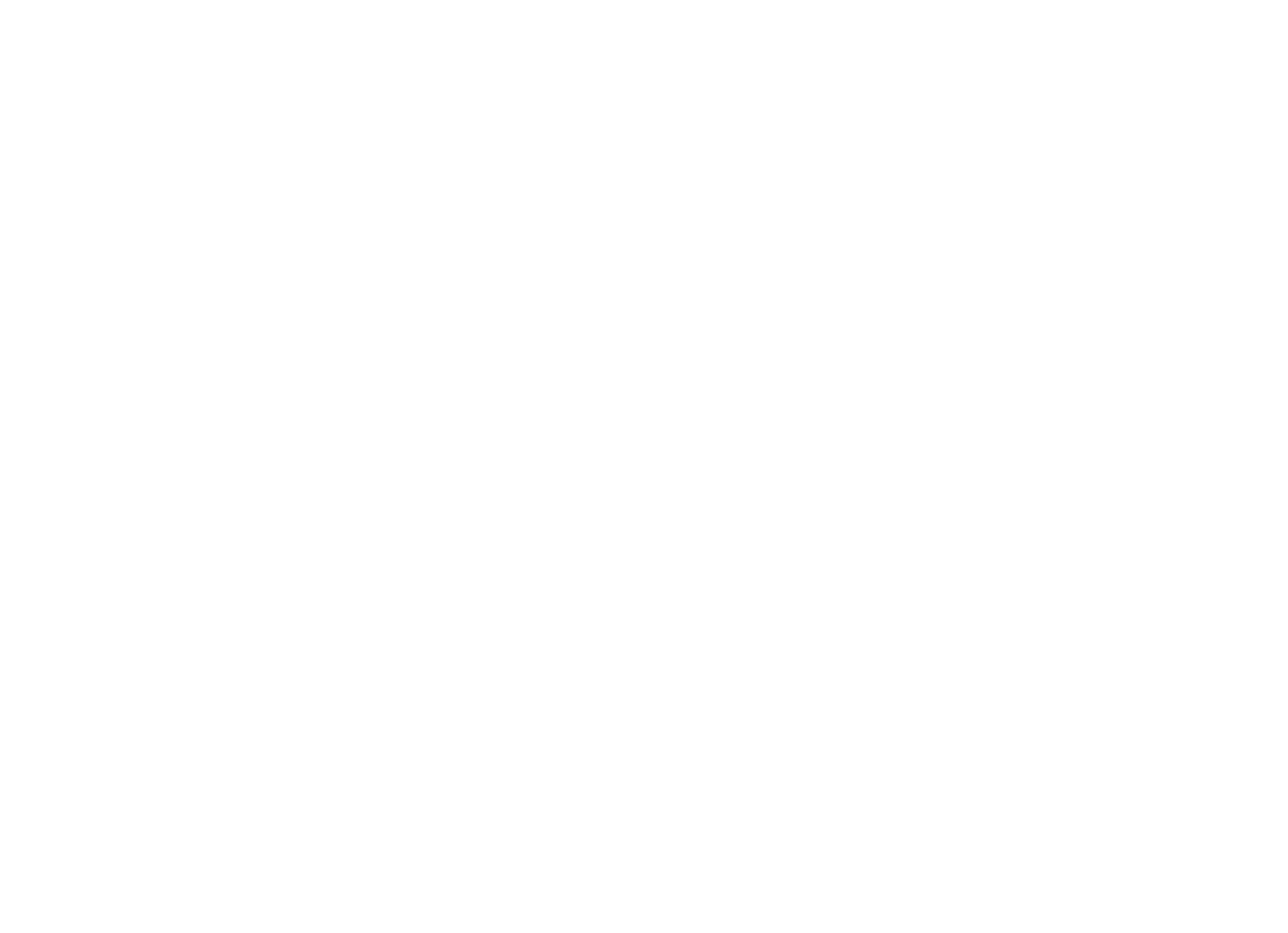 The current Trophy defender complicated his situation. As a result, he took the fourth place at the finish line and went down from the leading position to the second place, which, moreover, had to be shared with Pedro. However, only one point separated Samokhin's team from both rivals. 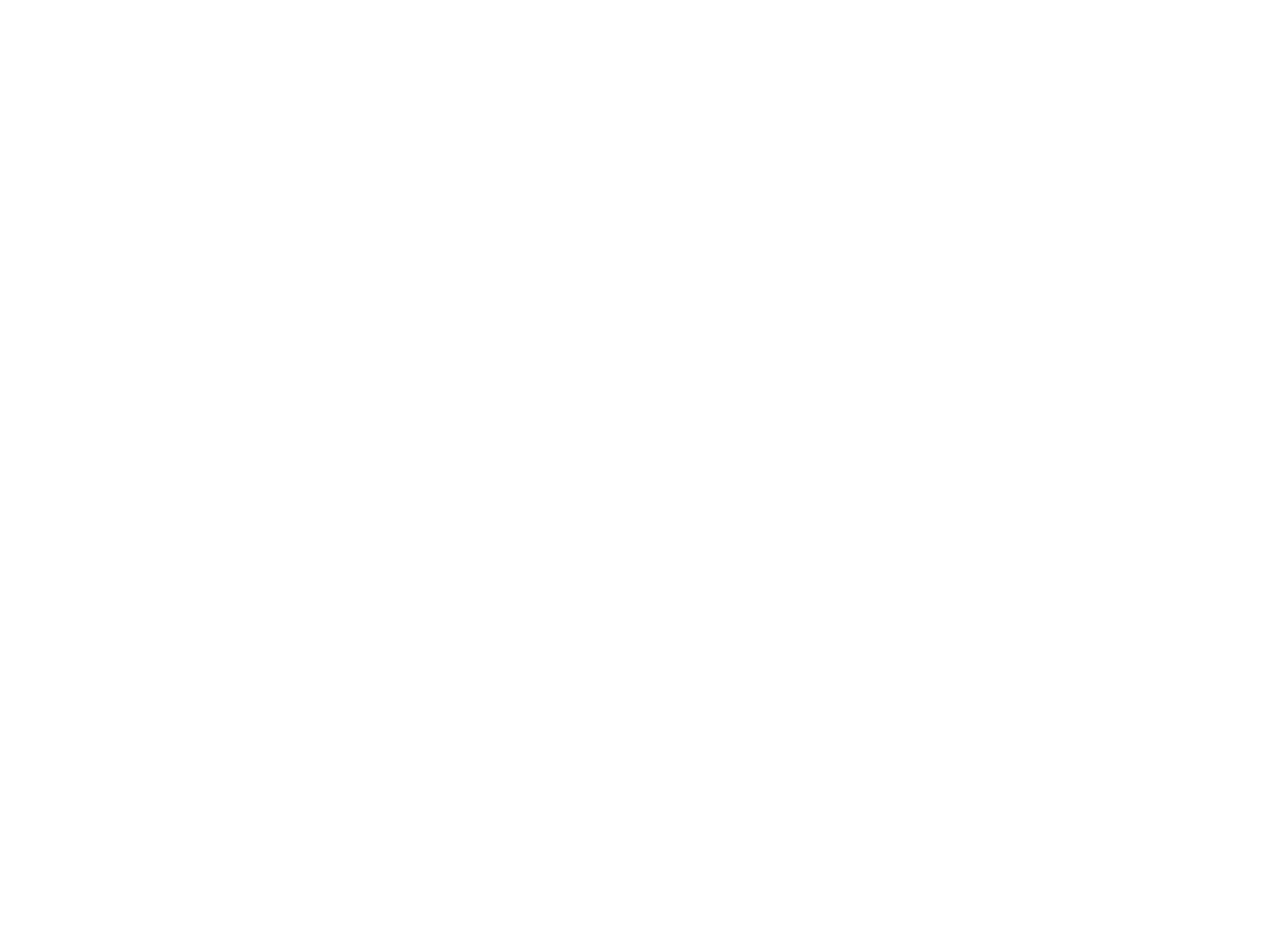 The fourth race was supposed to make if not all, but still a lot clear. Anatoly Loginov, who remained for a long time in the lead, had a significant advantage over his closest rivals, due to his excellent start. Dmitriy Samokhin kept his position behind, still following him. Pedro Rebelo De Andrade didn't have a successful start, he was only 5th – 6th at the weather mark. However, in the second part of the race the Portuguese team won back their positions and after a very powerful first beat, he became the leader at next mark rounding. Loginov continued to follow his opponent. Dmitry Samokhin was also in a hard situation. As well, he was headed by Italian races. Russian's team wasn't satisfied with such a result. The situation was already resolved at the finish line: Pedro Rebelo De Andrade finished first and scored 8 points in total, Anatoly Loginov (9 points) was on the second place and Dmitry Samokhin's team took the third place. He had the equal point to the Portuguese team. The Russian team had an advantage by some additional indicators. However, that was not decision making. The Race Committee decided to hold one more race- the fifth one. At 16:34, teams crossed the starting line. There was still time for one race provided the wind would have steady!

The course was enough but only for one loop.
The fifth race was shorted at the first gate. While the fifth race completed the worth result didn't score. The final race was won by Gerard Blanc's team (FRA 409), who took the fourth place overall. However, the trophy and victory in this regatta went to Dmitry Samokhin and his team, who finished second in the last race. It was enough to keep them in the lead. Pedro Rebelo De Andrade took the second place. Anatoly Loginov is on the third position.

The Marblehead Trophy is held by the Yacht club de Cannes in collaboration with Saint -Petersburg Yacht Club.
The general sponsor of the event is Gazprom.
The official sponsor is BPC holding.