On November 16th in Puerto Portals, Mallorca, the Dragon competition season ended with an
exciting final. During the week, the European Series Grand Prix and the European Cup have been played. According to the results of the competition, Dmitry Samokhin's team climbed the podium twice. 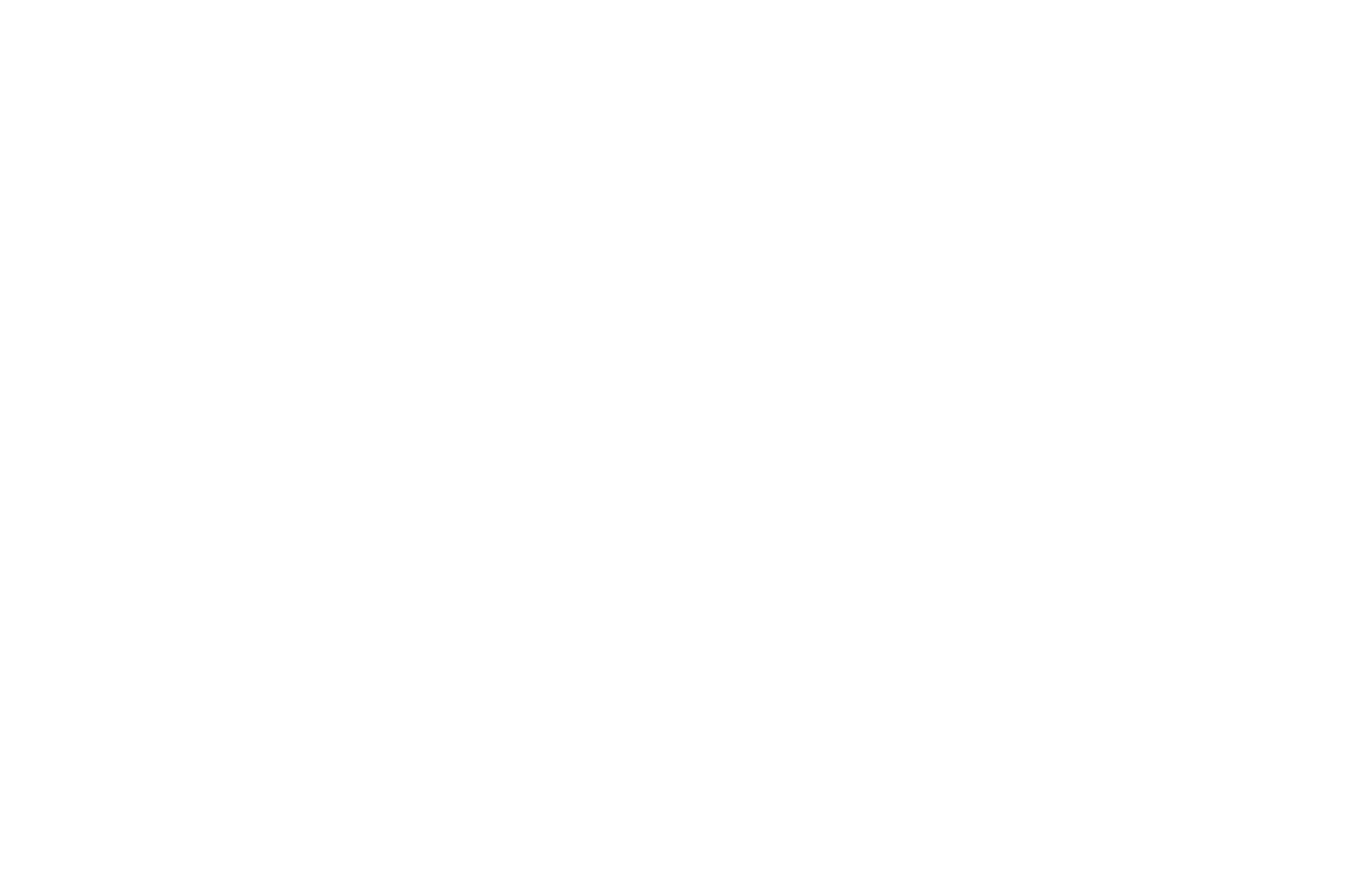 First played this season, the European Series Grand Prix and the Dragon European Cup appeared
through the efforts of the International Dragon Association's ex-president Vasily Senatorov. The
format and competition calendar he'd proposed covered the whole season and were successfully
carried out with the broad support of the fleet.

Dmitry Samokhin's team started the Spanish Grand Prix as the leader of the European Series. Despite
the abnormally cold and wet weather in Mallorca, the crew of Dmitry's "Rock'n'Rolla" boat
completed the competition on the second place with two wins in the five races. This result ensured
that the team won the series.

"The races were difficult, the wind was weak, while on the final day, on the contrary, it was too
windy," - says Dmitry Samokhin. - In such situation, each mistake might cost too much."
Then the first 20 teams of the Dragon European Cup Series qualified for the European Cup final,
which was played on November 15-16. Russia was represented by the current champion of the
country Anatoly Loginov, Victor Vogelson, Mikhail and Vasily Senatorovy, as well as by Dmitry
Samokhin. But by the start of the semi-finals "Rock'n'Rolla" was the only Russian boat left.

The final race's participants were: "Sophie Racing" (SUI311) led by Bernardo Freitas, Evgeny
Braslavets's "Bunker Prince" (under the Italian flag), Dmitry Samokhin"s "Rock'n'Rolla" (RUS76), and
Nicola Friesen's "Khaleesi" (GER1207). Braslavets had an incident at the start and set off with a great
delay. He was the last at the first rounding, but by the third mark the Olympic champion was already
second, right after Bernardo Freitas. Samokhin was the third. The boats finished in this very order,
the final medals were accordingly distributed.

"These were very difficult races, but the format of the competition is good, - says Dmitry Samokhin, -
the qualification, the quarterfinals and the semifinals were very interesting. We should continue this
initiative in 2020." 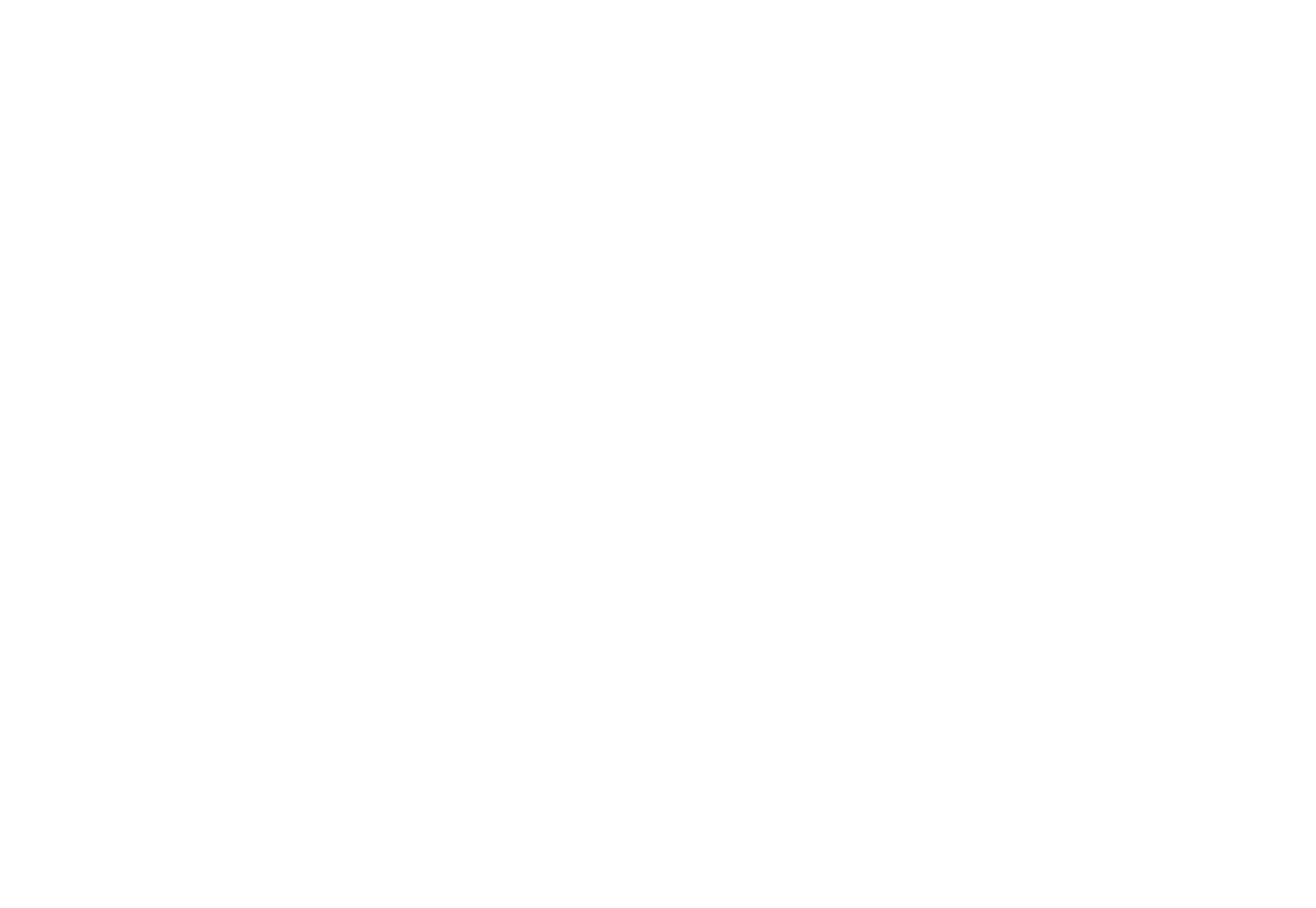 According to the plans of the International Dragon Association, the Dragon Grand Prix Cup Series will
take place in 2020 and will be opened by the Dragon Grand Prix Spain as part of the Princess Sofia
race in March. Next there will be the stages in Scarlino (Italy), Duarnan (France); the finals will be
held on November 2-7 in Portugal.