The main document that defines the status, the competition rules, the order and conditions of
holding the sailing trophy, which was established by the authorities of the city of Marblehead and
which, according to the tradition of the 19th - early 20th centuries (remember, for example, the
America's Cup!) was named after the city, is the Deed of Gift. That is, the Gift Act, according to which
the life of the new trophy should be settled.

It was assumed that the Marblehead Trophy alone would glorify outside the United States the city of
Marblehead, which at that time had already been 300 years old and quite well known within the
country. This is why it was specifically stated in the Deed of Gift that for the very first time the prize
should be awarded to the race's best foreign team.
After that, the yacht club that the winning boat was assigned to, was to hold the Trophy. The names
of the club, boat and owner were to be engraved on the Trophy.

The race's founders hoped that the Club holding the Trophy would of its own volition arrange each
year a series of races under the terms of the Deed of Gift, and under conditions and for a type of
boat, which would be attractive for foreign competitors. That is, everything was done so that the Trophy would travel as much as possible and make the name of the American town known
everywhere. 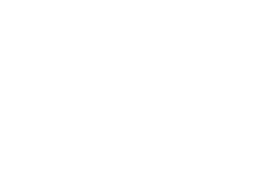 If you read all 9 points of the Deed of Gift, you will see that the task to return the trophy back to the
USA by all means, making it a national treasure (by analogy with the already mentioned America's
Cup), was not set. But nobody forbade it! Still, somehow the Americans managed to forget about the
Marblehead Trophy. It's not clear when it happened, but they surely did forget about the Trophy.

There is not a single word about the Trophy in the "History" section of the Eastern Yacht Club's
official website. Another evidence is the January publication in 'Marblehead Reporter', where Chris
Johnston, Chairman of the City Historical Commission of Marblehead, admitted that he had received
a letter from Europe that referred to the Trophy he knew nothing about. It was only after this letter
that the historians began their search in the archive and found the Deed of Gift. You can find it
below: 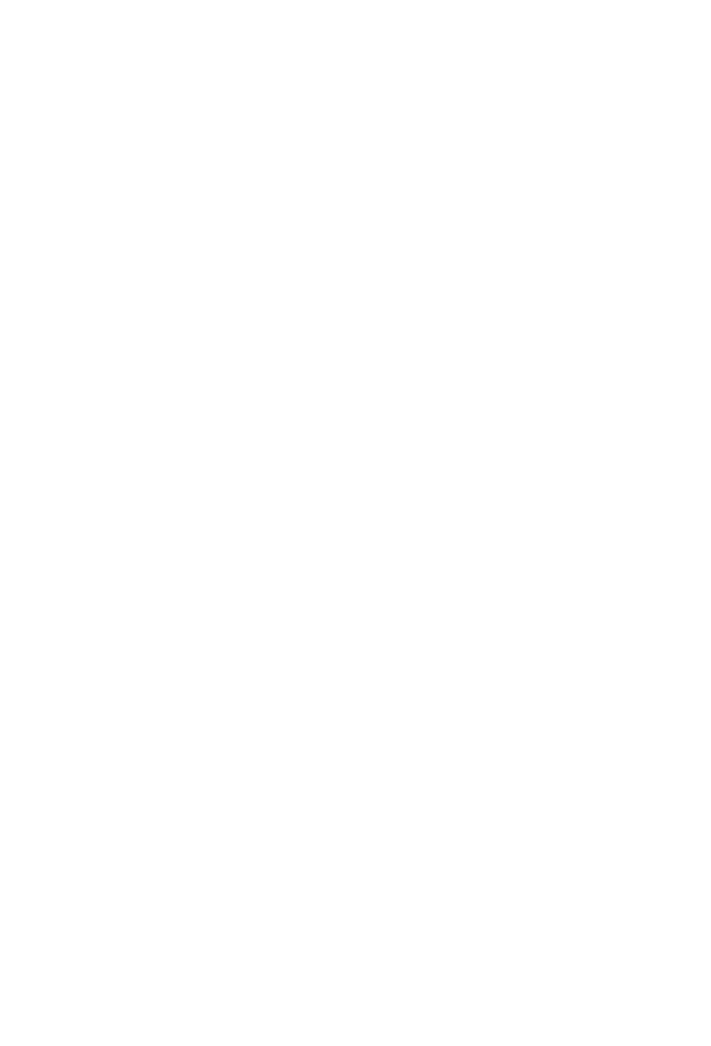 Interestingly, the copy itself is dated March 2006.

There is not a word about the Marblehead Trophy on Wikipedia, which is something quite
outstanding for the end of the 21st century's second decade. It's only since 2007 that more or less
reliable information about the races and the winners of the Trophy has started to appear on the
Internet. As if nothing had been happening before that.

How were the races held? What classes were they? When was the first time that "Dragons" took
part in competitions? Has the Deed of Gift always been taken into account? Sails are an uncharted
territory for historical research, one might even say it's the mystery of the century!